Martha’s short fiction and personal and literary essays have been published in leading literary magazines and reviews, including A Public Space, AGNI, the Los Angeles Review of Books, The Common, Consequence, The Southampton Review, and numerous others. 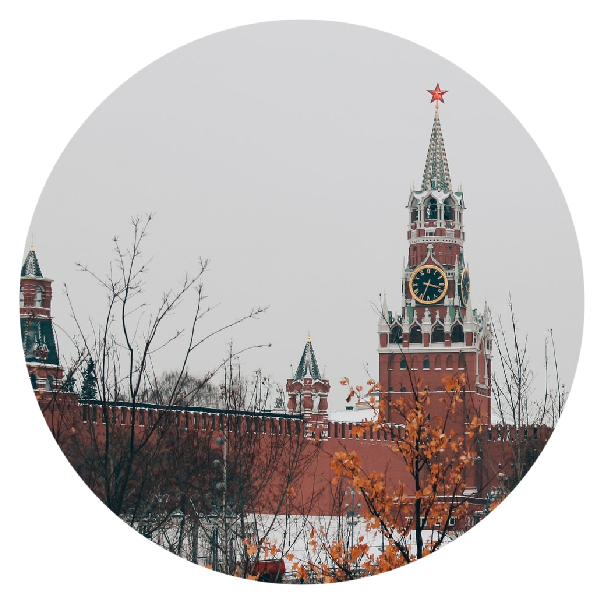 “One afternoon, resting after a long walk, I looked up the word perekhod. Among its synonyms were crossing, escape, and transition. Perhaps, I thought, the dim underground passageways were a no-man’s-land, subject to no rules, belonging to no one. Then it struck me that neither the brown-hued flat in which I was currently lodged nor the familiar one I’d left in the States was my home, and I was tunneling—crossing, transiting, escaping?—who knew where.“ 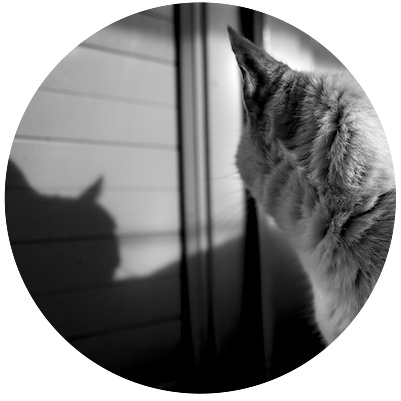 The Excruciating Decision to
End a Cat’s Life

“As her life nears its end, words I’ve never used when talking to Zora come to mind now. Two words in particular: sovereign and splendid. Despite having lived in a place not of her choosing, Zora rules a kingdom all her own. And she gleams—shines—with authenticity. She’s incapable of compromise in that department. I aspire to her self-possession, never marbled by the fat of ego or menaced by the threat of humiliation.“ 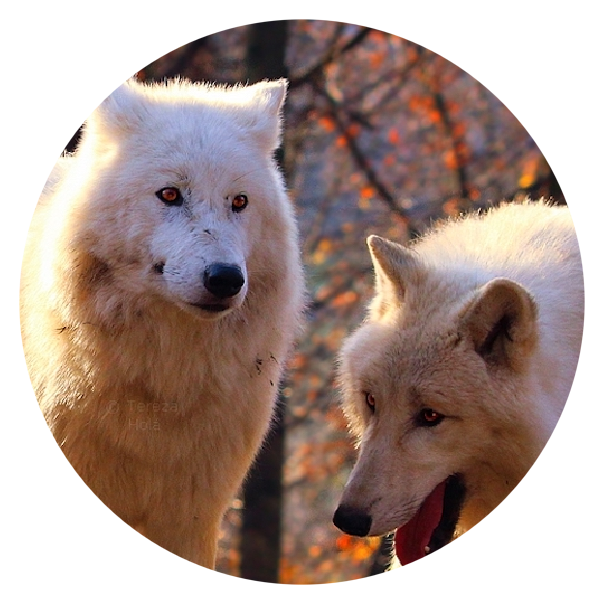 On the Uses of Boredom: Philosophical, Scientific, Literary

“Forced since the spring of 2020 to surrender to a physically circumscribed existence, many of us now stay home much of the time, riveted by our phones/computers and hooked on an endless experience of now-ness.“

“In places where hot, mineral-rich water bubbled up from the earth, the ancient Greeks and Romans built thermal centers. There, people could convene to inhale, drink, bathe, and revel in the acqua termali. Ancient spas had libraries and gardens; they were social gathering-spots. Soldiers were sent there to recuperate.“
Read More… 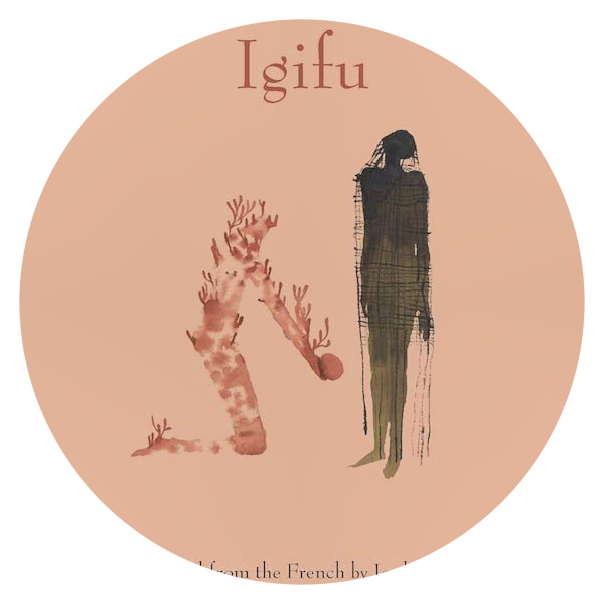 “There is a rare numinous quality in Mukasonga’s work. The writer tasks herself with recuperating both anguish and ardor: anguish for what has been expunged, ardor for what can never be eradicated.“
Read More… 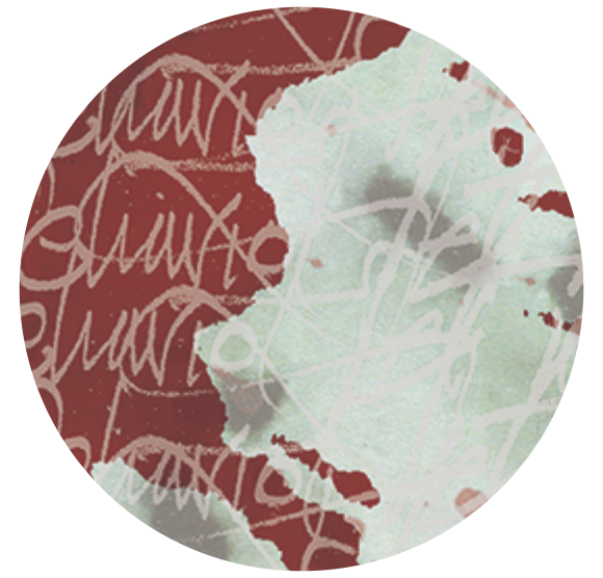 “Without consciously intending to, I wrote my way into an acceptance of mystery, on my characters’ part and on my own; and when the novel was published, I ceded my grandmother’s library to the terrain of uncertainty as well.”
Read More… 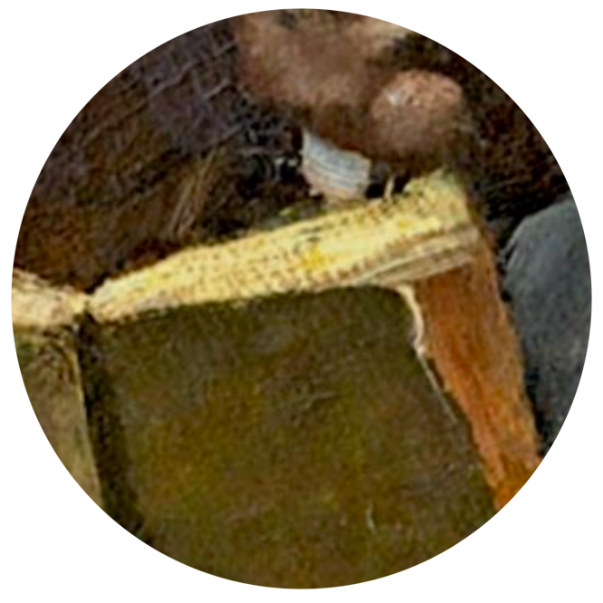 “Because no language works the way we wish it would. Because all speech is silence translated inadequately, even if apparently rendered very well. Because where words are concerned, we often have compunctions.” 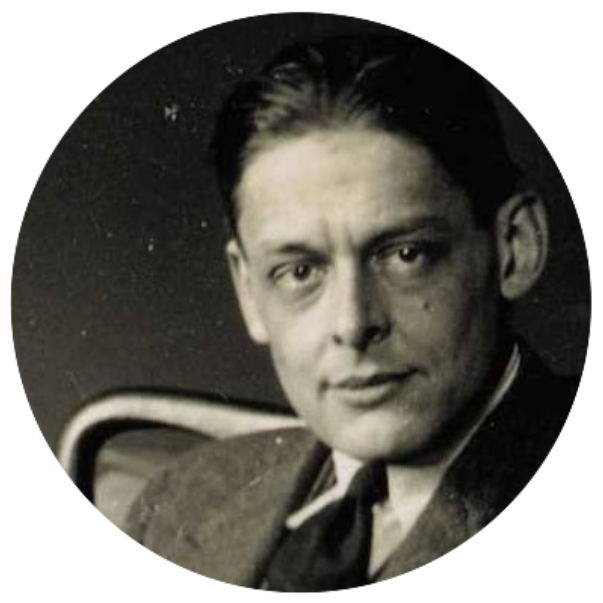 My Novel Centered on the Eliot-Hale Letters. Now, We Can Read Them

“Between the work and the life of a literary artist lies an inscrutable territory of the heart; neither the writer nor the reader can hope to map it.” 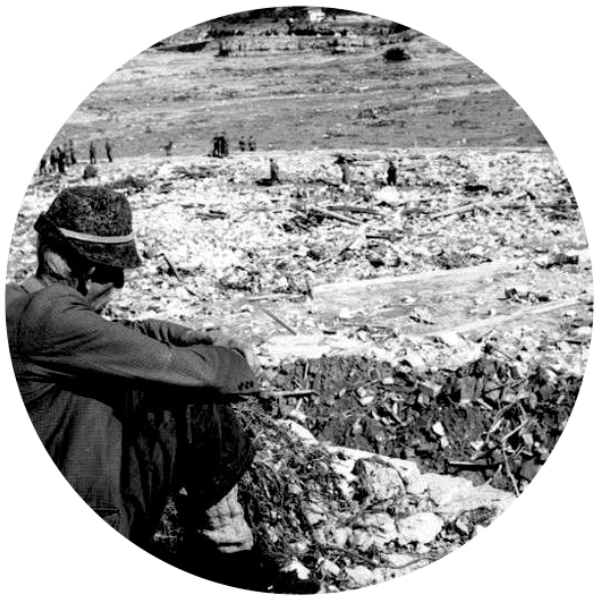 “Too often in fiction, coincidences feel rigged or purposeless. Yet our lives are studded with them. How then to write convincingly of their appearance and effects?” 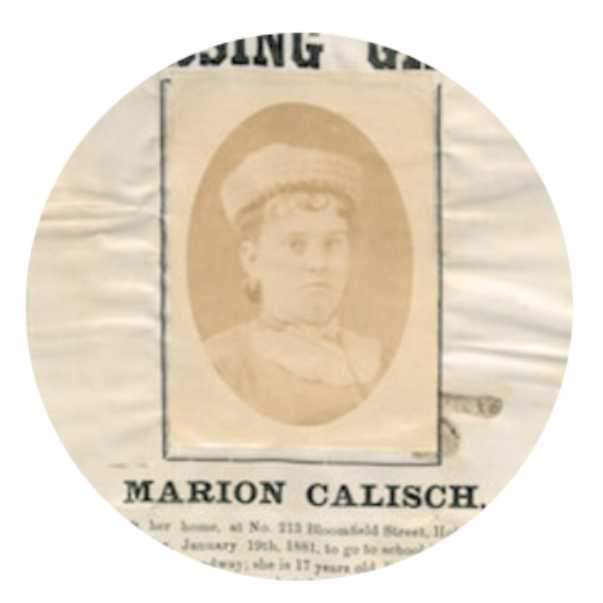 The Mixed Meanings of Missing Girls

“There is, of course, power in silence. Whatever one’s gender or sexual identity, keeping one’s own counsel is frequently more fruitful than soliciting aid or comfort from the wrong quarters. But there’s no power in enforced silence.”
Read More… 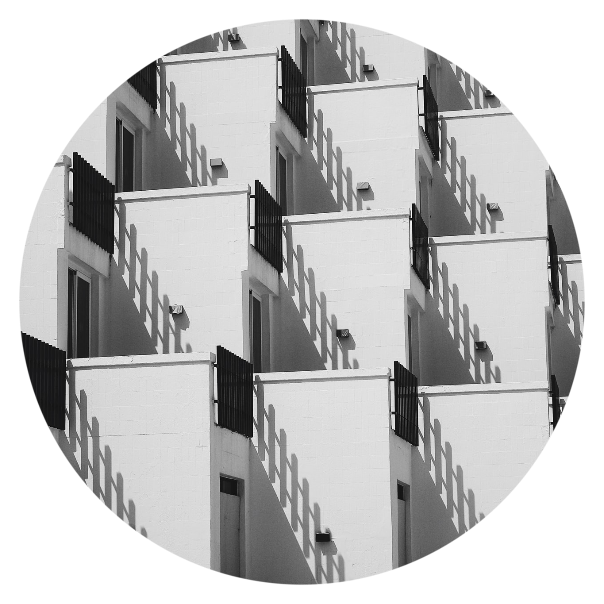 “Hadn’t there been a moment when, as a girl, she’d sensed something like an impending assault? The drama of adulthood would shortly commence. She’d have to learn roles and speeches; she’d perform badly. There’d be crises, failures, retrenchments. Amidst the mounting disorder, how would she know what to desire, or whom, or even why?” 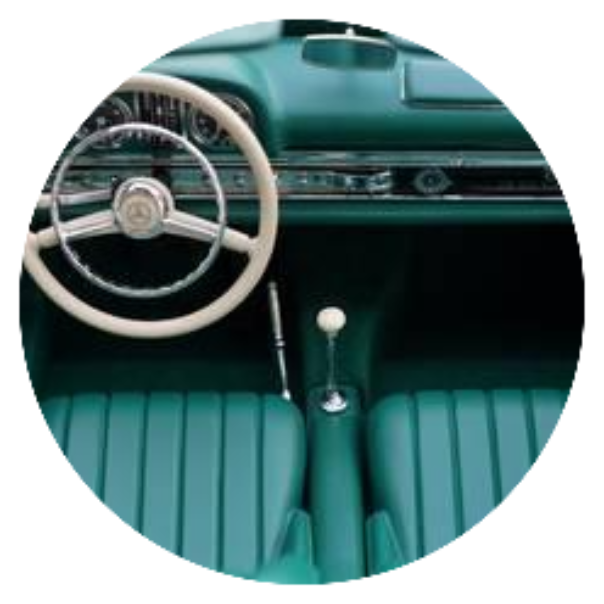 The editor of the 2017 O. Henry Prize story collection, Laura Furman, has this to say about Martha’s prize-winning story:
“Martha Cooley’s “Mercedes Benz” begins with a car acci­dent and turns into a disquisition on the place of accident in the characters’ lives, and our own. Cooley sets the reader squarely in a mountainous scene before bringing on the car crash: “Huge clouds bloomed and drifted above them. Twisting below, the wide rocky riverbed of the Taro was intermittently visible, lit­tle streams emptying into it: Erbetello, dei Cani, Pizzarotta. Descending, the streams cut stony runnels that zigzagged errati­cally downward, as though someone had scored the earth with a huge sharp stick.” Here is nature in its orderliness; water falls from the Apennines and carves a downward path that’s com­pared to a casual violence. Water through rock also reminds the reader of time, of which the characters might not have a sufficiency. Theirs is a second marriage for each, and a happy one. They’re in the husband’s native Italy, having used all their money for the purchase and renovation of a house in an almost deserted village. The region is emptied of people in their prime and their children, all of whom live in the cities and return only for holidays. The title of the story refers to the wife’s newfound interest in fancy cars. She and her husband drive a hand-me-down Golf, but she finds herself looking at Mercedes and Porsches with uncharacteristic interest. This too relates to the accidental: lux­ury sedans, she thinks, “offer their owners an illusion of safety, neatly packaged as exclusivity.” The same thing, of course, can be said about marriage. In its beneficent ending, Cooley’s story moves past the car accident toward acceptance of the accidental.“